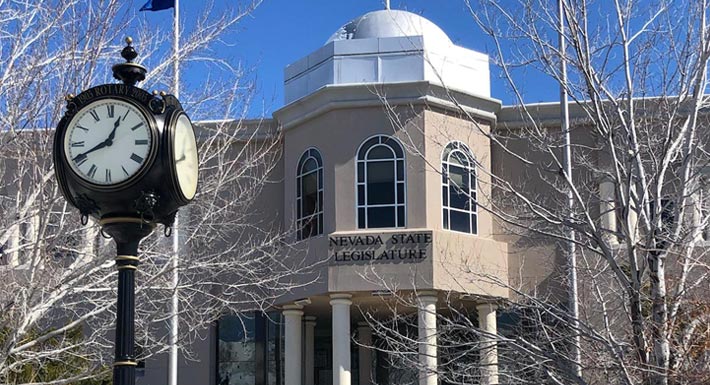 On behalf of the Clark County School District (CCSD), Superintendent Dr. Jesus F. Jara expressed his appreciation for the final version of Senate Bill 543, which modernizes Nevada’s education funding formula for the first time in 52 years, and will provide long overdue and badly needed funding for some of the state’s neediest students. Nevada currently has the oldest funding formula in the nation.

“While we still have work to do over the coming two years to implement this bill, we know that this legislation could serve as a model for states throughout the nation and finally give Nevada’s children an edge so they can compete with students from any other state in our nation,” said Trustee President Lola Brooks.

The final version of SB543 addresses the three major concerns about the funding formula expressed by the district:

CCSD can provide employees an average 2 percent seniority increase plus a 3 percent cost of living increase with the passage of Senate Bill 551, Assembly Bill 309 and the other supplemental funding to the K-12 budget supported by Governor Sisolak, Speaker Frierson, Majority Leader Cannizzaro and legislators.

A revised version of SB 551 introduced June 2 allocates an additional $53 million over the biennium. This, combined with AB 309, which gives CCSD $13 million in flexible funding, plus the opportunity for additional funds through an optional county sales tax, means CCSD can provide the proposed raises.

“Nothing is more critical to student success than having a quality teacher in every classroom,” said Superintendent Dr. Jesus F. Jara. “The Board of Trustees and I have said providing raises to all of our employees is a priority. We stand with Governor Sisolak and the Legislature in support of our educators.”

“My intention is to work with Trustees through our collective bargaining process to develop a plan to distribute those funds to all our employees,” Jara said. “Thanks to Governor Sisolak and legislative leaders, we look forward to providing our hardworking employees with an average of a five percent raise.”