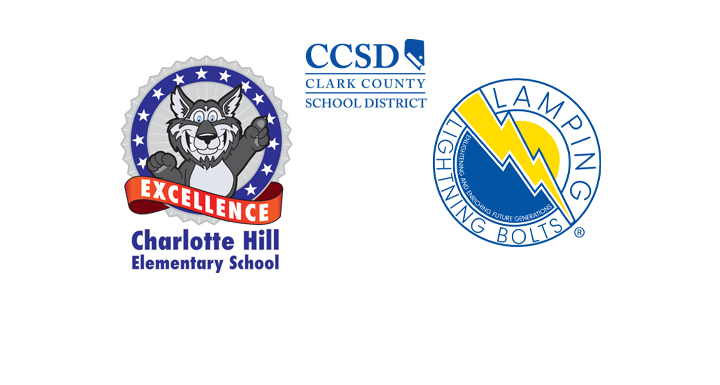 The schools recognized are two of 325 schools nationally. This recognition is a national award given annually by U.S. Department of Education, and is based on a school’s overall academic performance or progress in closing achievement gaps among student groups. Schools can be recognized in one of two categories:

The schools were nominated by the Nevada Department of Education (NDE) in February 2021. The coveted National Blue Ribbon Schools award affirms the hard work of educators, families and communities in creating safe and welcoming schools where students master challenging and engaging content. Now in its 39th year, the National Blue Ribbon Schools Program has bestowed approximately 10,000 awards to more than 9,000 schools.

Photographs and brief descriptions of the National Blue Ribbon Schools are available at https://nationalblueribbonschools.ed.gov/

To read the full release from the NDE, visit https://doe.nv.gov/News__Media/Press_Releases/2021/