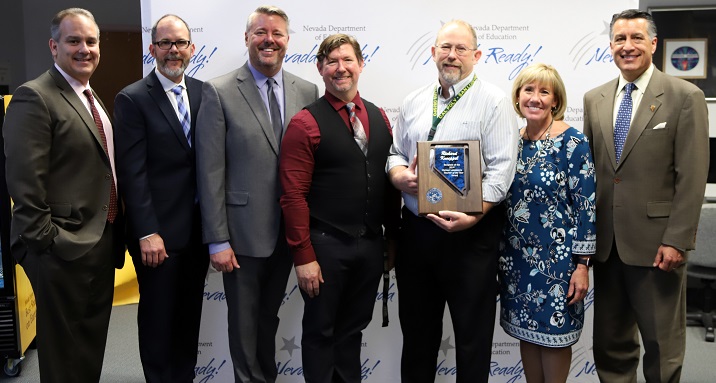 Posted at 01:54h in Clark County School District, Employees, In the News by Guillermo